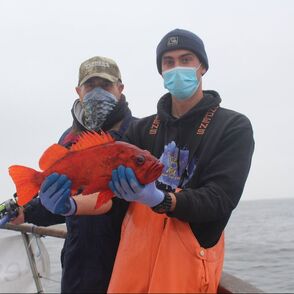 The State of California mandated a statewide network of marine protected areas (MPAs) along the coast of California in 1999 by passing the Marine Life Protection Act. The State legislation included a mandate for monitoring the performance of the MPA network. The California Collaborative Fisheries Research Program (CCFRP) was designed by a consortium of academic scientists, resource managers, commercial and recreational fishers, and local stakeholders to monitor the performance of the MPAs. The study design utilized local fisher knowledge and standardized hook and line methods to monitor MPAs. The first suite of MPAs was established along the central coast of California in 2007 and primarily regulated extractive activities. CCFRP was initially implemented by Moss Landing Marine Laboratories and Cal Poly, San Luis Obispo in 2007 to monitoring 4 MPAs along the central coast of California. In 2017, CCFRP expanded to include all of the MPA network regions: North, North Central, Central, and South. CCFRP now includes six academic institutions monitoring 14 MPAs across the entire State MPA network. To date, CCFRP has caught and released more than 130,000 fishes from more than 35 species. These data have been and will continue to be distributed to state and federal resource managers, and they have been used in several stock assessments.

Check out the 2020 and 2021 Volunteer Angler Appreciation and Data Workshop presentations that the CCFRP SLO team put together, which includes updates from the past two fishing seasons. 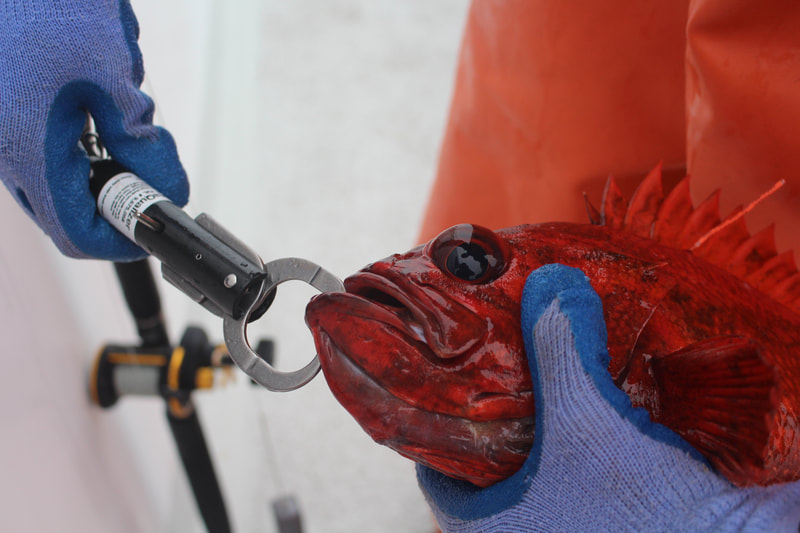 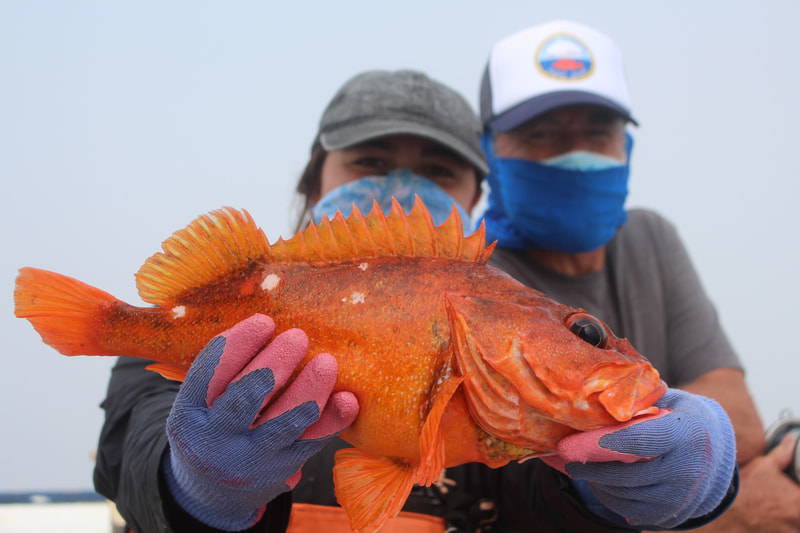 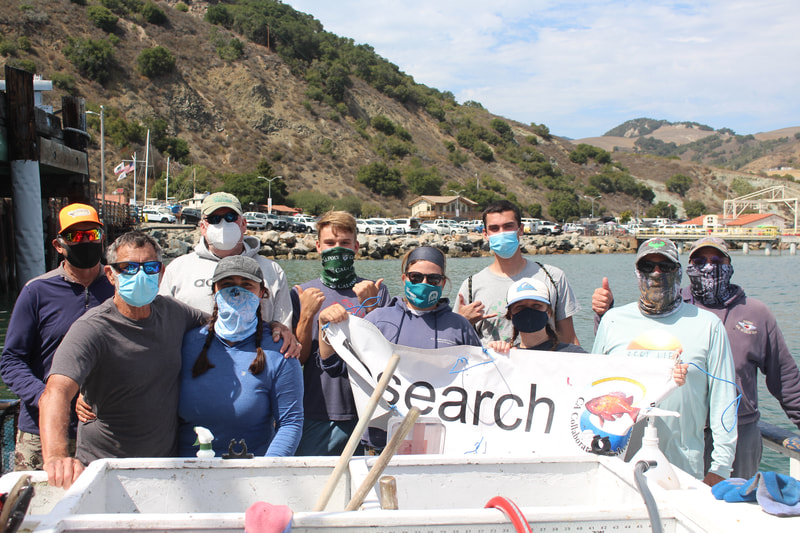 The Cal Poly CCFRP team was recently awarded a grant to examine the impacts of major climatic events such marine heat waves on the fishery species we sample. Graduate student Erin Johnston has come aboard to tackle this question. Her preliminary results have found a strong relationship between oceanographic indices and abundance of a few key species. Stay tuned for more details!

As part of the sampling protocol, CCFRP science crews (i.e., a technician and lots of students!) continually interact with commercial and recreational fishers across the state, resulting in stronger working relationships between scientists and local stakeholders. Future work will seek to explore how these interactions can influence the social aspects of conservation
​